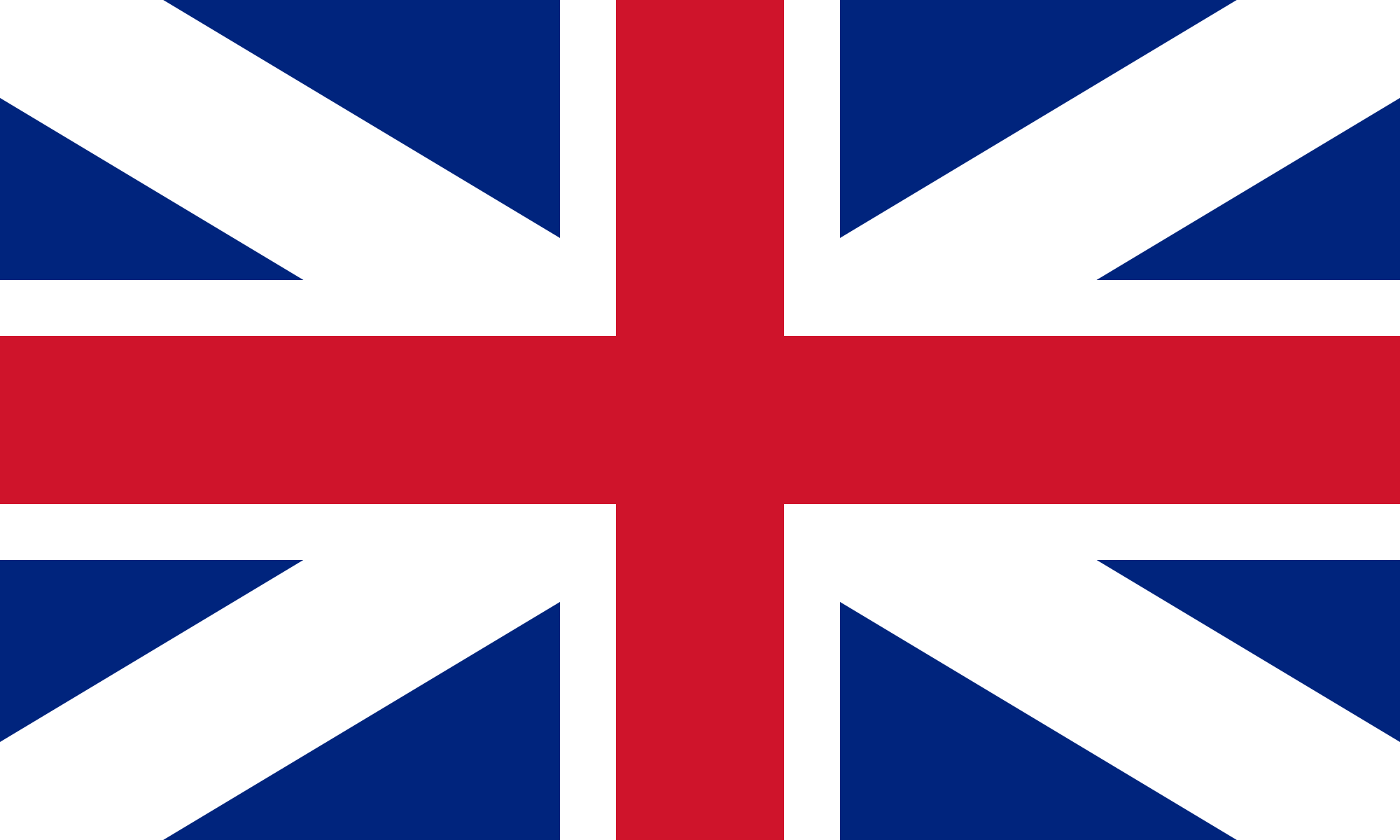 Visual impairment, joy for life and adventurous spirit can not unite. Sabriye Tenberken did not let her handicap keep herself from combining these apparent contradictions in her own life. She will be awarded this year’s „Marburg beacon for social citizenship rights“ for her international engagement for people with visual impairment. The university city of Marburg and the Humanist Union award this annual prize for the outstanding commitment to human dignity, especially for the socially disadvantaged.
Tenberken, who turned totally blind at the age of 12, developed a Braille script for the Tibetan language during her Tibetan studies at the University of Bonn, and then courageously moved to Tibet all by herself in 1997, in her suitcase donations and the idea of founding a blind school in Lhasa. She even rode on a donkey through the villages of the Tibetan highlands and searched for visually impaired children who were hid away by their families to teach them in an international team at her school. Key person for the young woman is her companion and partner Paul Kronenberg.
Like many visually impaired, Tenberken spent some time of her studies at Marburg. The town on the banks of the Lahn is home to the most important educational institution German Blind Study Institute in the German-speaking area in which, inter alia, a visually impaired High school degree can be obtained. In 1993, Tenberken graduated in Marburg.
„By awarding the prize to outstanding personalities, the jury wants to encourage especially people with disabilities to get involved confidently into society with their individual skills and ideas. In doing so they obviously do not have to be ’showcase-disabled'“, said the jury in its prize justification. „With all the legitime criticism about unjust conditions and unequal opportunities for handicapped people in this country, we also want to raise awareness that people in other parts of the world often have to fight much harder for their existence. With Sabriye Tenberken the jury appreciates, therefore, also the internationally oriented commitment for a more just world order.“
In Marburg, the many visually impaired people are an integral part of city life. Staff in the supermarkets is prepared to lead the visually impaired through the store and to assist with the selection of products. In the restaurants, the menu card is available in Braille. The signals in the town centre give audible sounds when they turn red or green.
Marburg also looks back on a long tradition of social activities: Starting with the benevolent work of Countess Elizabeth of Thuringia for the sick and the poor in the early 13th Century through the founding of the German Blind Study Institute (BliStA) and the establishment of the Federal Association of life for people with mental disabilities in Marburg a good 50 years ago, there are also numerous activities of social organizations in the Central Hessian university town.
On 26 April, Mayor Egon Vaupel as well as Dieter Gutschick, director of the association „Acting for Humans“ and laudatory of the event and all the invited guests will be honouring the 38-year-old winner with the prize which will be presented to Tenberken at the Historical Room of the Town Hall. They all will not only be delighted because of the honouring but also because Tenberken and her partner, with their seemingly boundless energy, have started a new project: a training centre for disabled people to become social managers in the Indian Kerala. Ute Schneidewindt